I’ve always loved going to the circus and can never get enough of the excitement or scare that the circus brings!


On father’s day, this year (June 15th), we went to the Kinoshita Circus in Okayama, which comes to town every four years, usually from the first week of June until the end of August. This circus was founded in Japan over a hundred years ago, and is one of the three major circuses in the world. 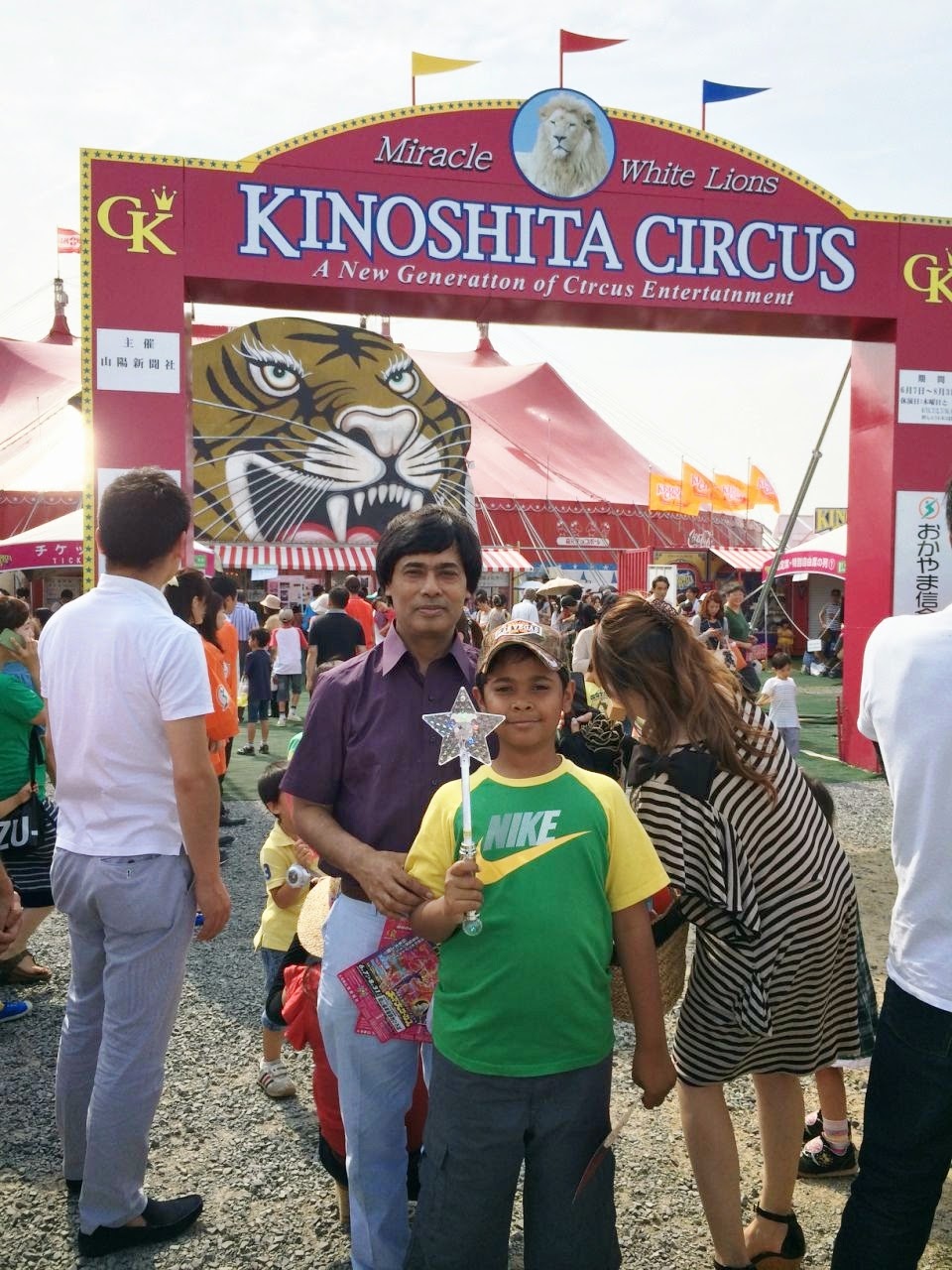 Every 4 years, the Kinoshita Circus presents us a spectacular show, with magnificent performances and this year we had a rare opportunity to see the amazing performances of 4 “White Lions," of which only 300 remain, worldwide.
Overall, there were 10 programs, including the hilarious antics of the clowns which brought the house down, many times! The main acts included: 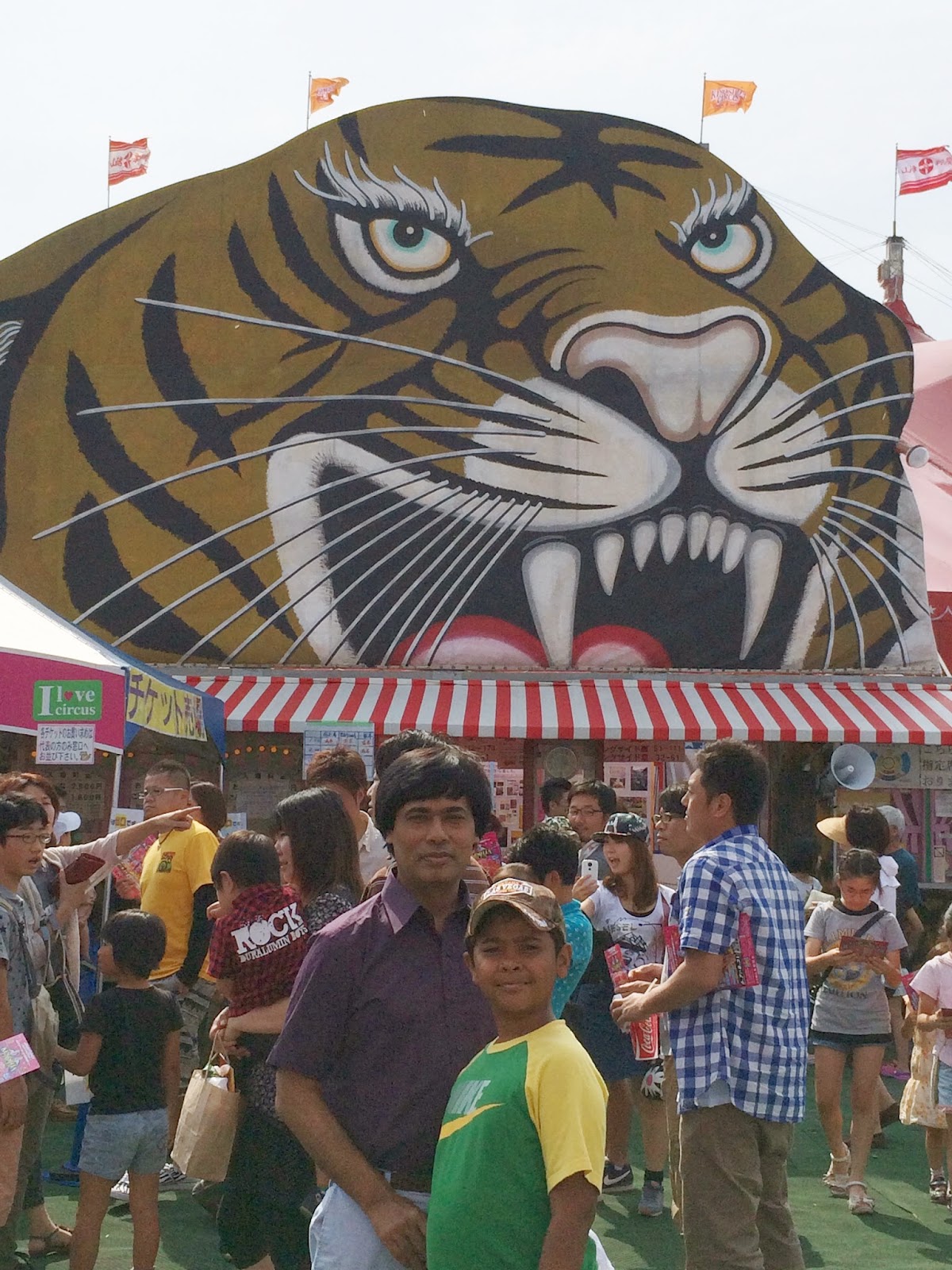 While each act gave us thrills and excitement galore, I loved how the clowns created a happy and cheerful mood all throughout the show. My son became quite excited when the two clowns took a few people from the audience to be a part of their comic act, and was very eager to participate, but unfortunately, no children were selected!

For children, the circus animals were simply adorable to watch, with their cute tricks and stunts, and their overall colorful appearance. Well, before going to the Kinoshita Circus this year, I had expected the impossible and indeed returned home with an amazing, youthful feeling. I request all my readers to visit the circus at least once in your lifetime.
http://www.kinoshita-circus.co.jp/htmls/prog/prog.htm


Keep the circus going inside you, keep it going,
don't take anything too seriously, it'll all work out in the end.
- David Niven
Posted by SueShe at 10:46 PM 2 comments: