Having lived in Japan for so many years, I feel March can be called the “Un-announced, Unofficial, Women’s Month” in Japan.


Although all the above 3 days intend to celebrate women, the traditional Japanese only celebrate the “ Girls Festival" in a big way!
Every year on March 3rd, Japanese families with young daughters celebrate the Girl’s Festival or “Hina Matsuri”.


Special, ceremonial dolls either heirloom or gifts from grandparents, are displayed in homes from mid-February to March 4th, with the intent of warding off evil and bringing in good luck for girls. Most grandparents buy a set of dolls for their first granddaughter and new dolls are added with subsequent birth of other girls.


As with most customs in Japan, this too came from China. The tradition started in the Heian era (794-1185), when it was popular for girls of the court to play with dolls. It was believed that bad fortune could be transferred into dolls, which were then, thrown into the river to get rid of evil. Thus, these dolls became custodians of health and happiness for little girls. 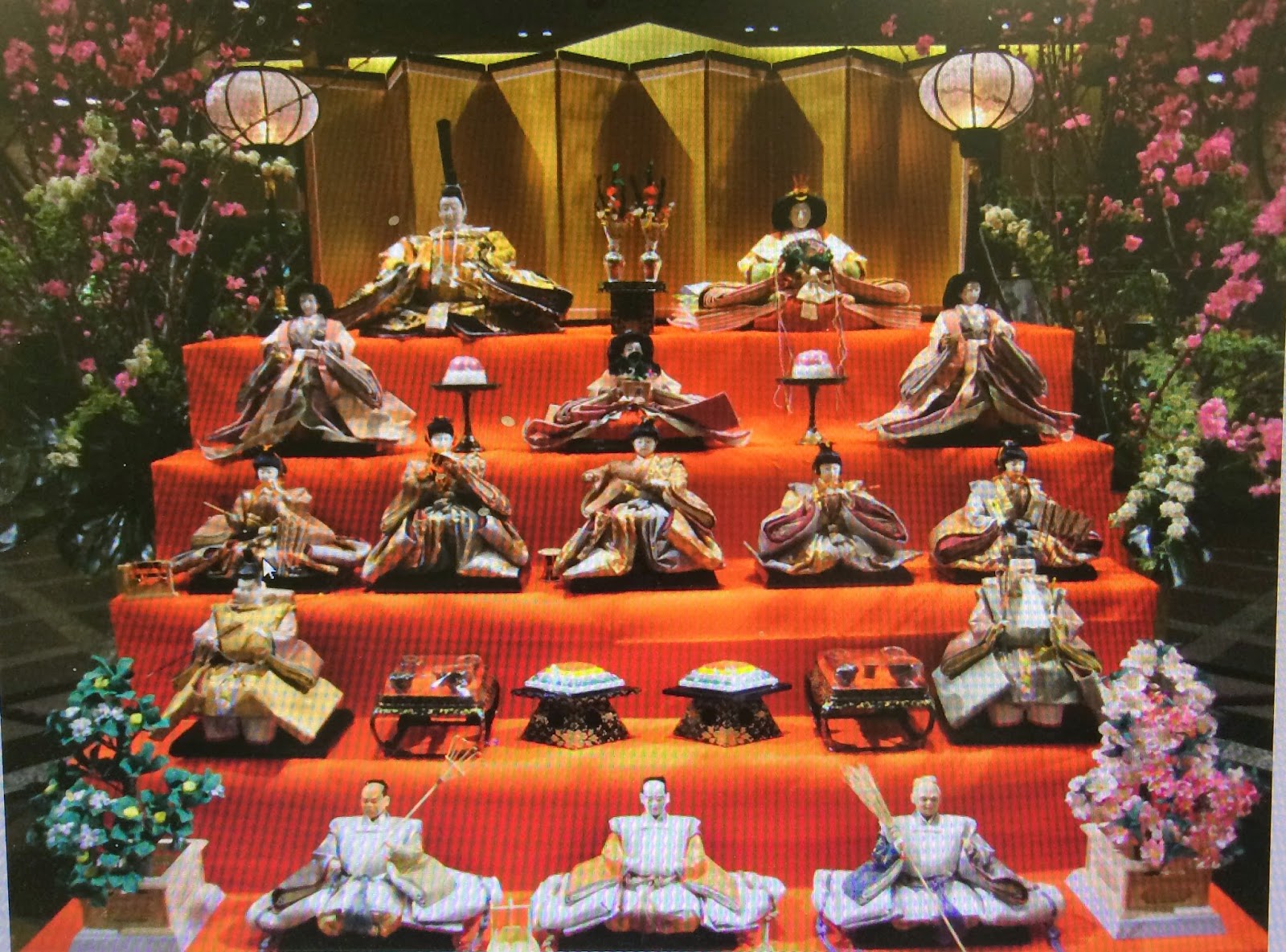 Traditionally, Hina dolls consist of a set of 15 dolls, displayed in descending order on shelves covered with red cloth. The top tier is occupied by the emperor or “Odaira-sama” and the empress “Ohina-sama”. The following tiers include three ladies in-waiting, five musicians, two servants and three guards, dressed in gorgeous, multi-layered, Heian-style garments. The dolls are often surrounded by small furniture and intricate pieces of decoration, depicting the regality of the Heian era.

Many small girls wear the traditional kimono on Hina Matsuri, and the entire family celebrates  the grand occasion by getting together and praying for good health and prosperity of their little princesses. 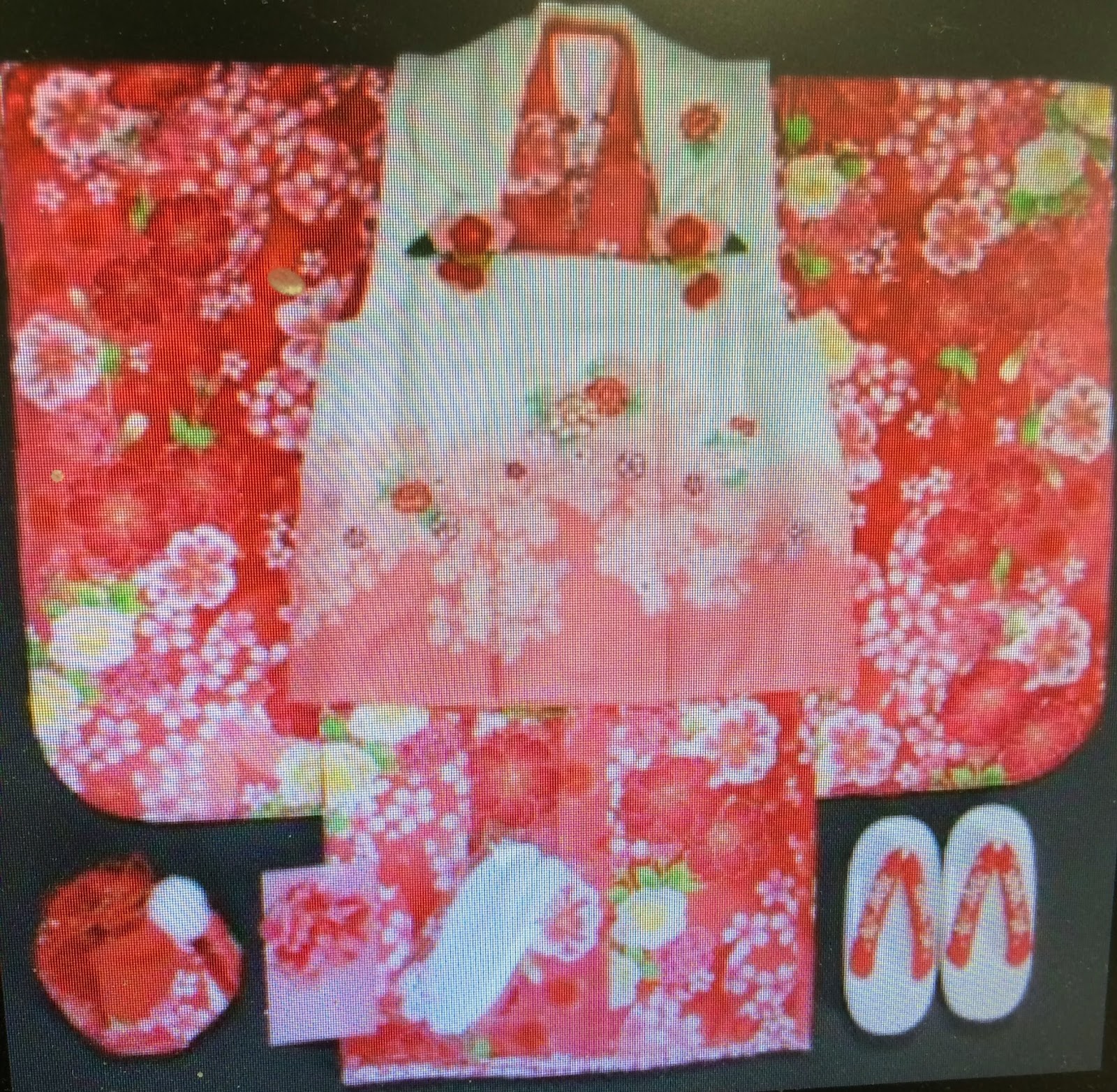 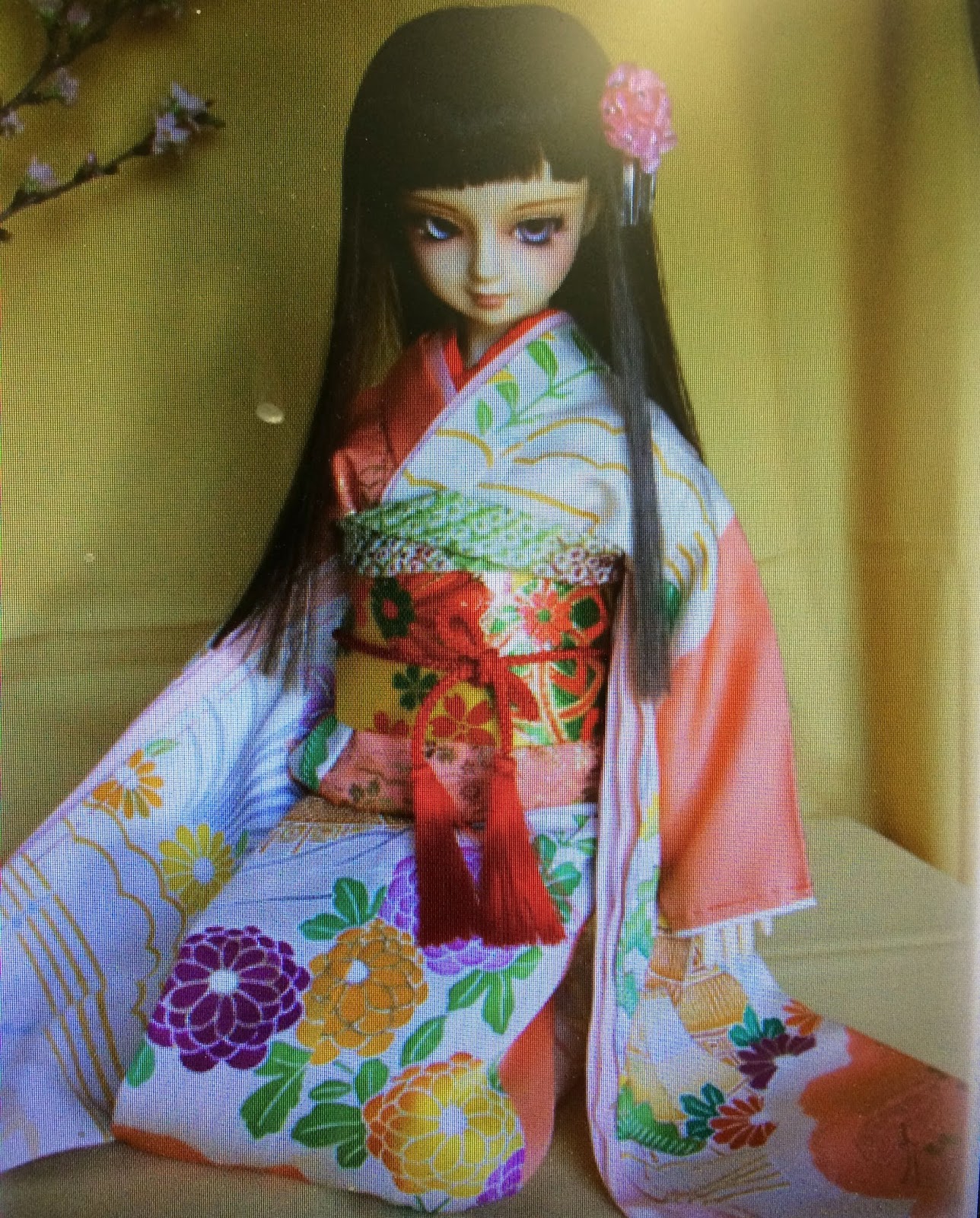 Special foods are placed as offerings in front of the Hina dolls and served such as, Hina arare (bite-sized, somewhat sweet, colored rice crackers), 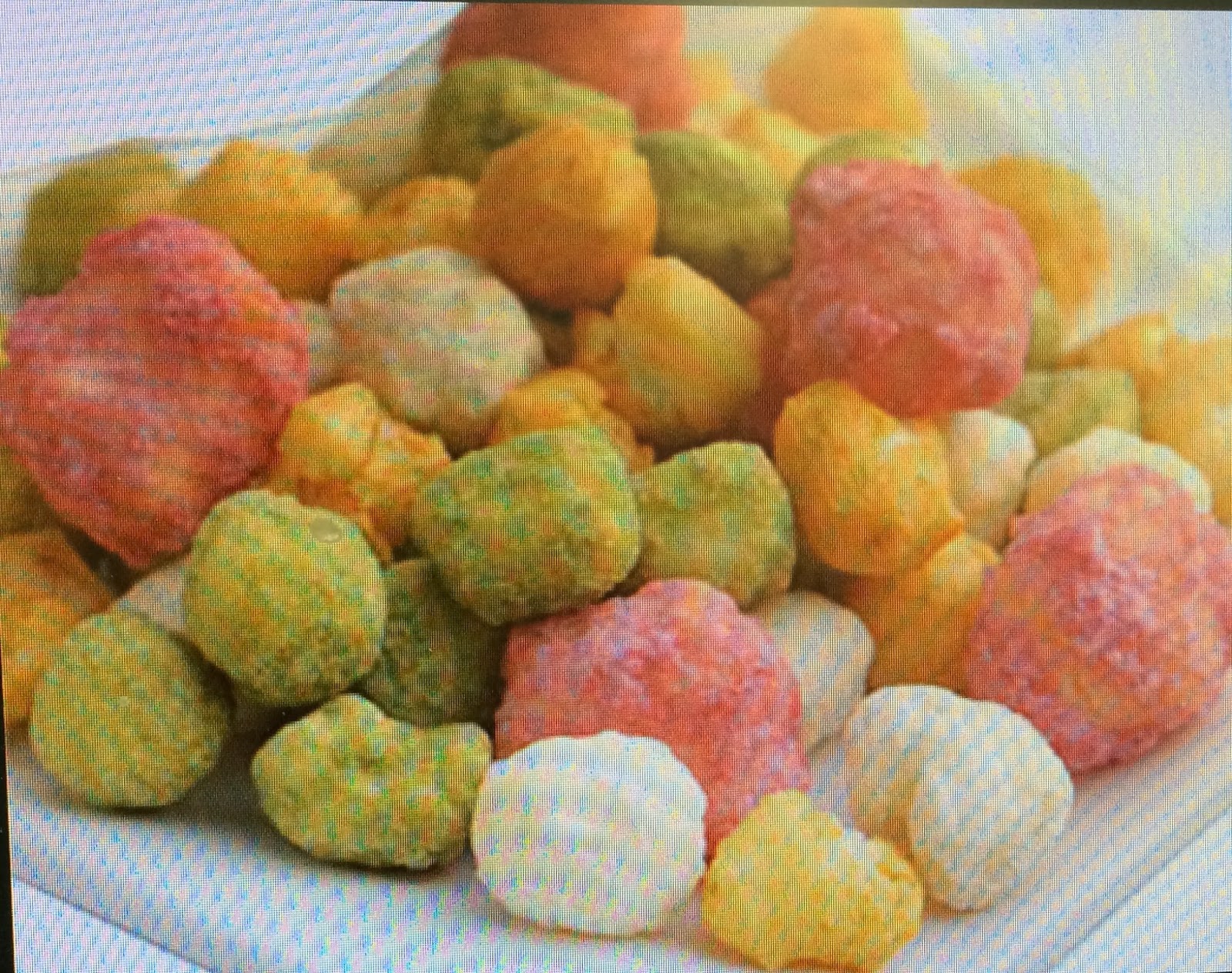 Shirozake, (a sweet drink made from fermented rice).
Though shirozake is similar to sake, it is a non-alcoholic drink and can be enjoyed by children and adults alike.
On March 4th the doll festival comes to an end, and the dolls are hurriedly removed, as it is considered a bad omen to leave the dolls on display for too long, which might cause a delay in the girls’ marriage!


Coming back to “International Women’s Day," well, unfortunately, there is little awareness of this great day within the Japanese society. This year I tried to post a message on a social networking site greeting my female friends, but got no response from any of my Nipponese sisterhood! 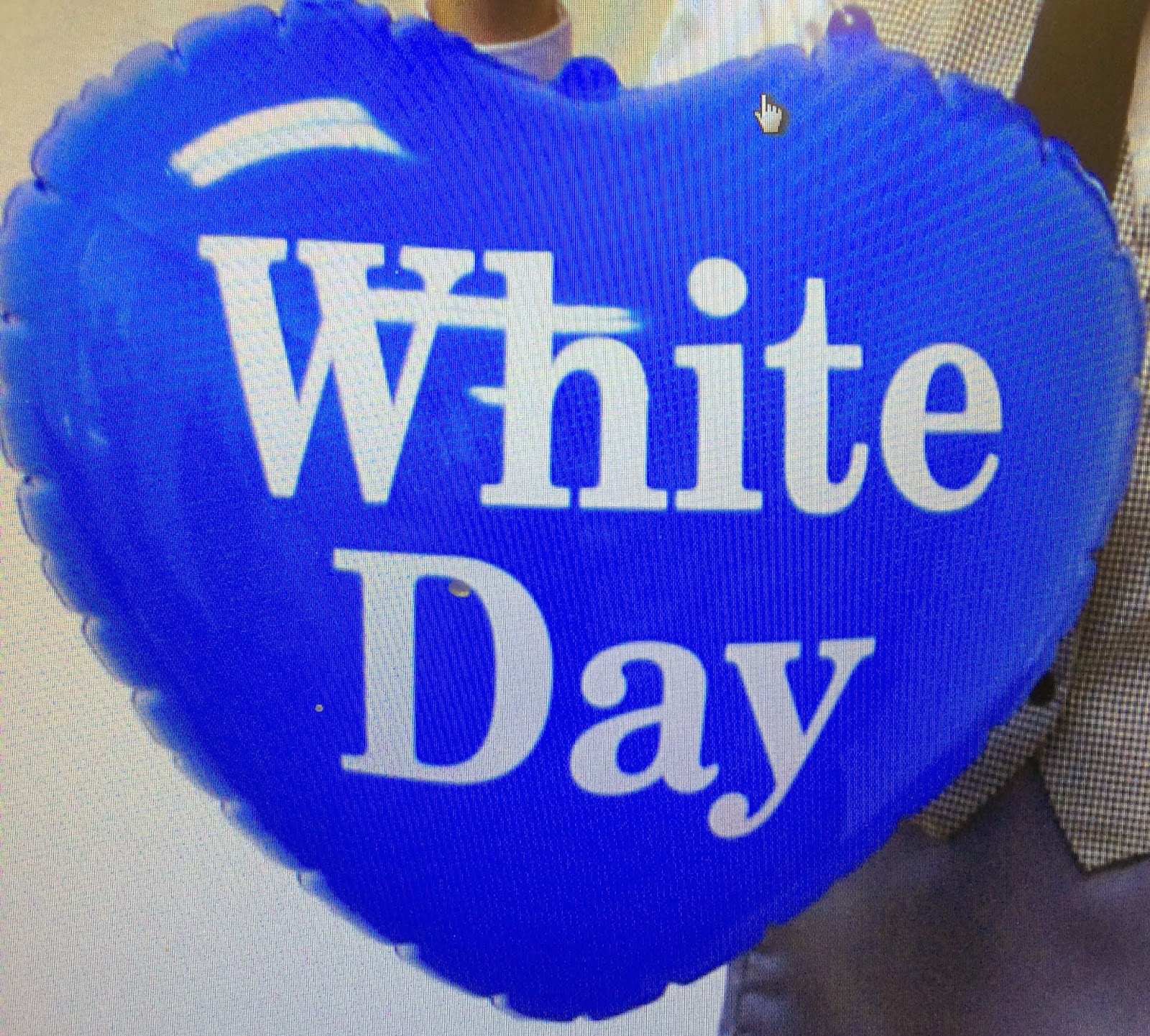 Finally, March 14th or White Day, a tradition similar to Valentine’s Day, was started by Japanese chocolate companies in 1978. It was named “White Day” as initially, white marshmallows were given as gifts, which were soon replaced by white chocolates , and at present gifts vary from chocolates to cookies to even lingerie! 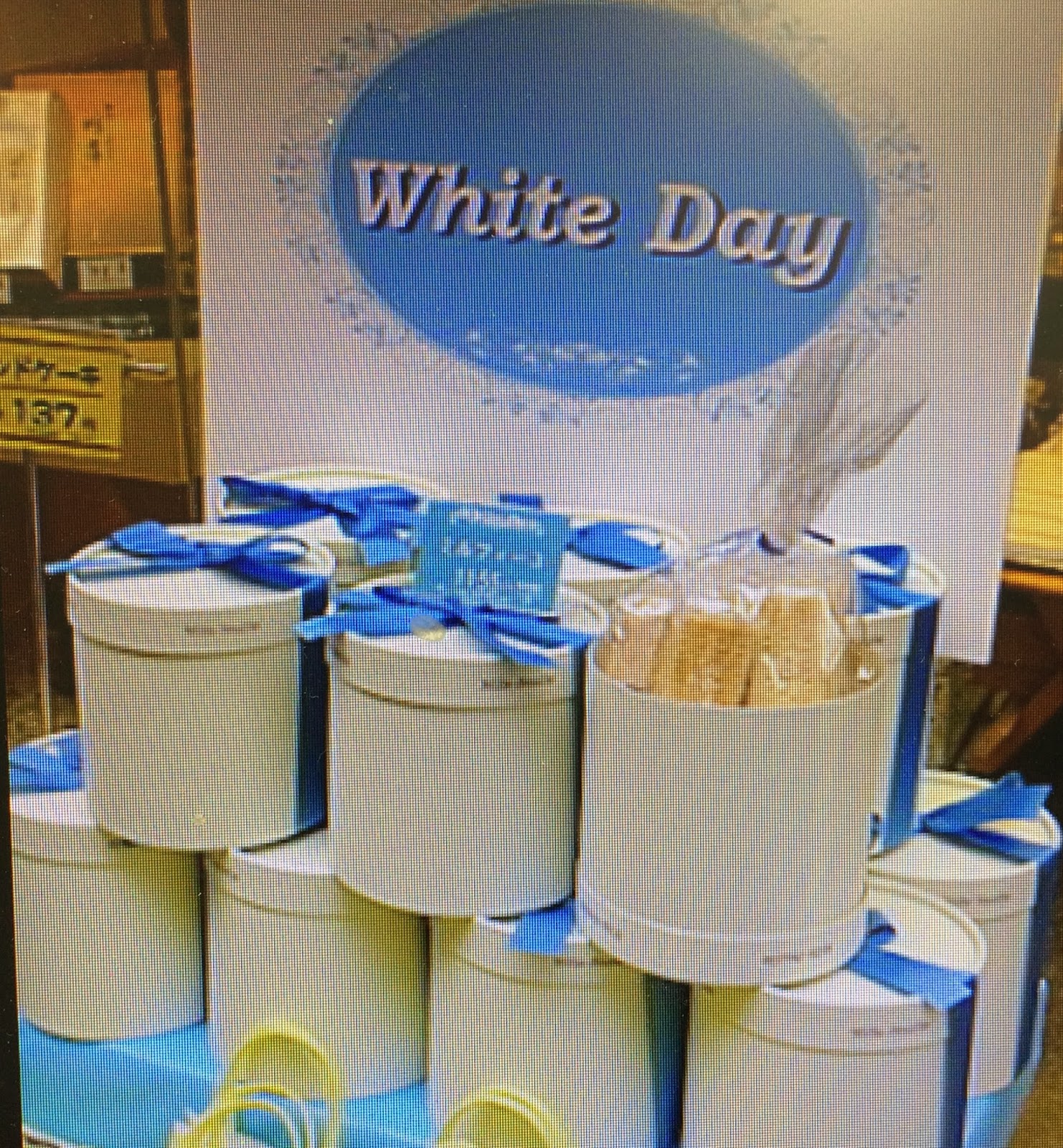 However, the enthusiasm with which Japanese women embrace “Valentine’s Day” is nowhere to be seen on White Day”! It’s just another “Obligatory, gift returning day” for the men.


Nevertheless, as a woman I feel enthusiastic to celebrate womanhood, anytime, anywhere and in any way. "Three cheers" to all women and the little girls who will one-day blossom into beautiful women! 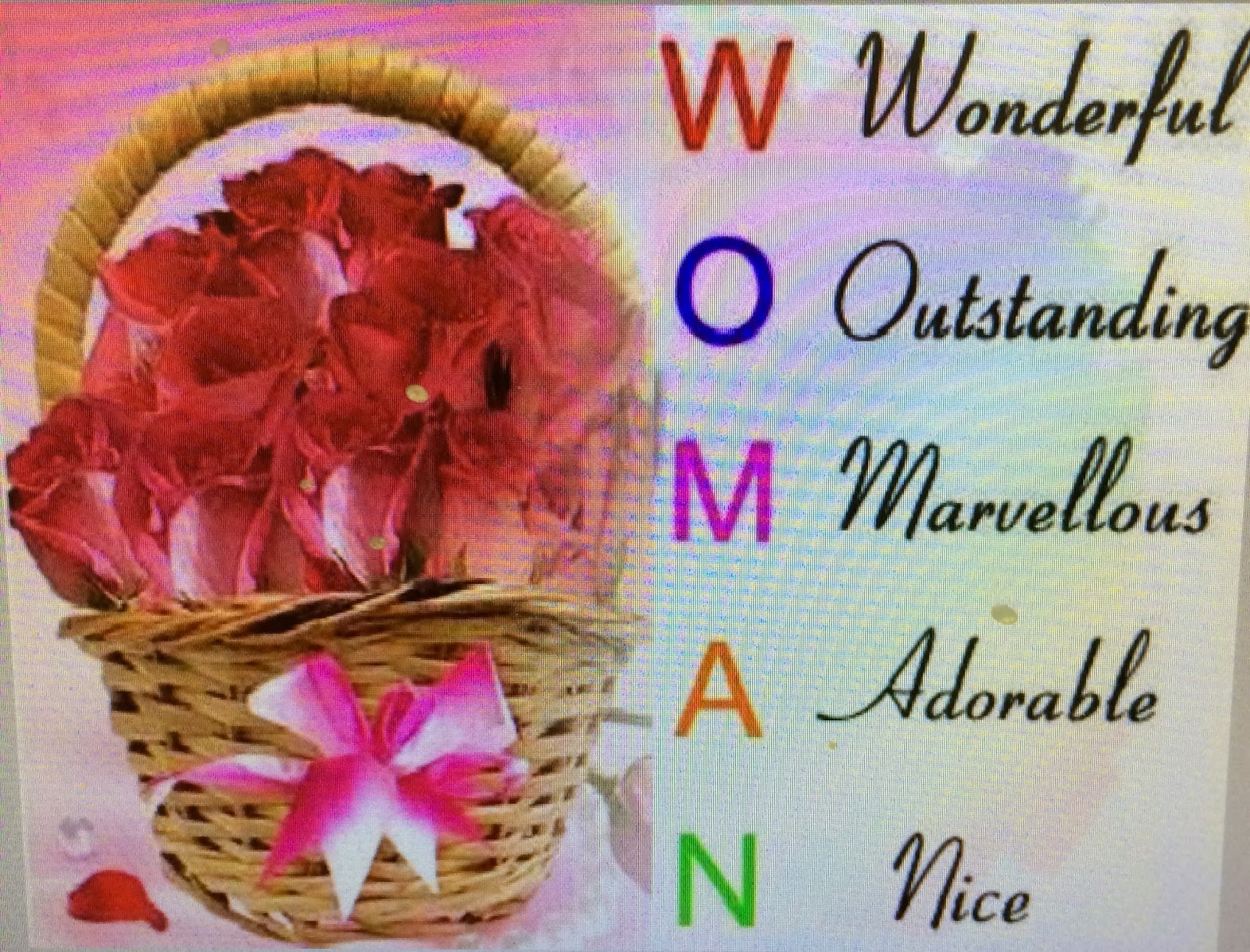 I believe happy girls are the prettiest girls…….Audrey Hepburn